Legal CBD leads to a decline in drug sales – Italy 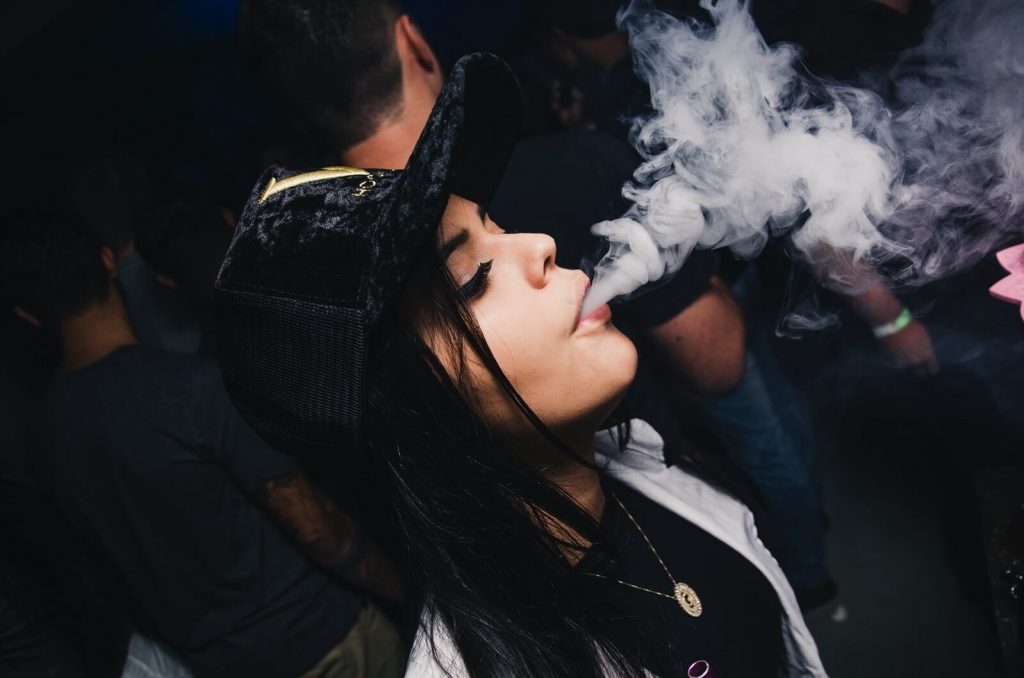 Official data from the Italian government show a decline in sales of sleeping medication and sedation in districts where they began to legally sell CBD. CBD, also known as “Cannabis Lite”, has also become popular in other European countries and is sold in kiosks instead of tobacco cigarettes.

Researchers at the University of York in the UK analyzed official drug sales data obtained from the National Health Service of Italy from 2016-2018.

The investigation shows that with the sales of CBD products, also known as “Cannabis Lite” (since it contains very little of the psychoactive component – THC). there has been a sharp decline in sales of drugs for sleep and sedation.

“At the beginning of the sale of ‘Cannabis Lite’ in a particular province, an average decrease of 12.3% was observed in antidepressant sales, 11.5% decrease in sleep medication, and 4.3% decrease in antipsychotics,” the study concluded.

In 2016, the Italian government approved a law aimed at facilitating the growth of industrial cannabis (hemp) under which some of the restrictions on plant use and its components were removed.

The purpose of the original law was to provide an incentive for more farmers to grow hemp (cannabis containing less than 0.2% THC without restriction on CBD), but either intentionally or not the new law also created a legal loophole that facilitates the sale of hemp blooms.

Recently, Italy legalized the consumption of the ‘Cannabis Lite’, hemp and CBD.

Researchers say that ‘Cannabis Lite’s’ sales did not start all over Italy, so they individually examined each of the 106 provinces in the country to see what happened to pharmaceutical sales after the first Cannabis Lite stores opened. 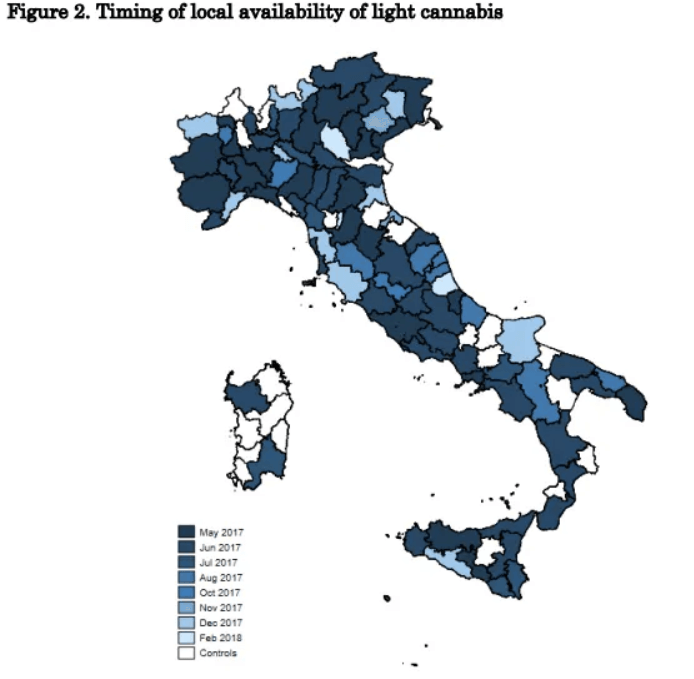 Italians’ interest in CBD as a replacement for anti-anxiety drugs is also reflected in Google’s search data in Italy, which shows a dramatic increase in searches for ‘Cannabis Lite’ and ‘Cannabis Lite Against Anxiety’ after the beginning of the sales.

“The results indicate that even moderate access to cannabis access has a significant effect on the pharmaceutical market,” the researchers concluded, signing a call to lawmakers to consider their attitude to the cannabis lite market, taking into account the medical uses of CBD.

However, they also stated that the current situation where ‘cannabis lite’ is being sold without any supervision or regulation is not ideal and that its sale should be regulated like other medicines.

The big enemy of the cannabis light industry in Italy at the moment is Interior Minister Matteo Slavini, who announced his intention to cancel a 2016 regulation that allowed the sale of THC-free cannabis with high CBD levels, among other concerns that stores are selling “real” cannabis under the guise of “Light”.

Not only in Italy did the use of CBD become a hit. In 75% of European countries, the use of the same “Cannabis Light” is allowed and some are sold in street-corner kiosks as inflorescences or rolled cigarettes that have recently become a substitute for many tobacco cigarettes.

Note: Original article by Cannabis Magazine Israel, this article was edited and translated for informational purposes 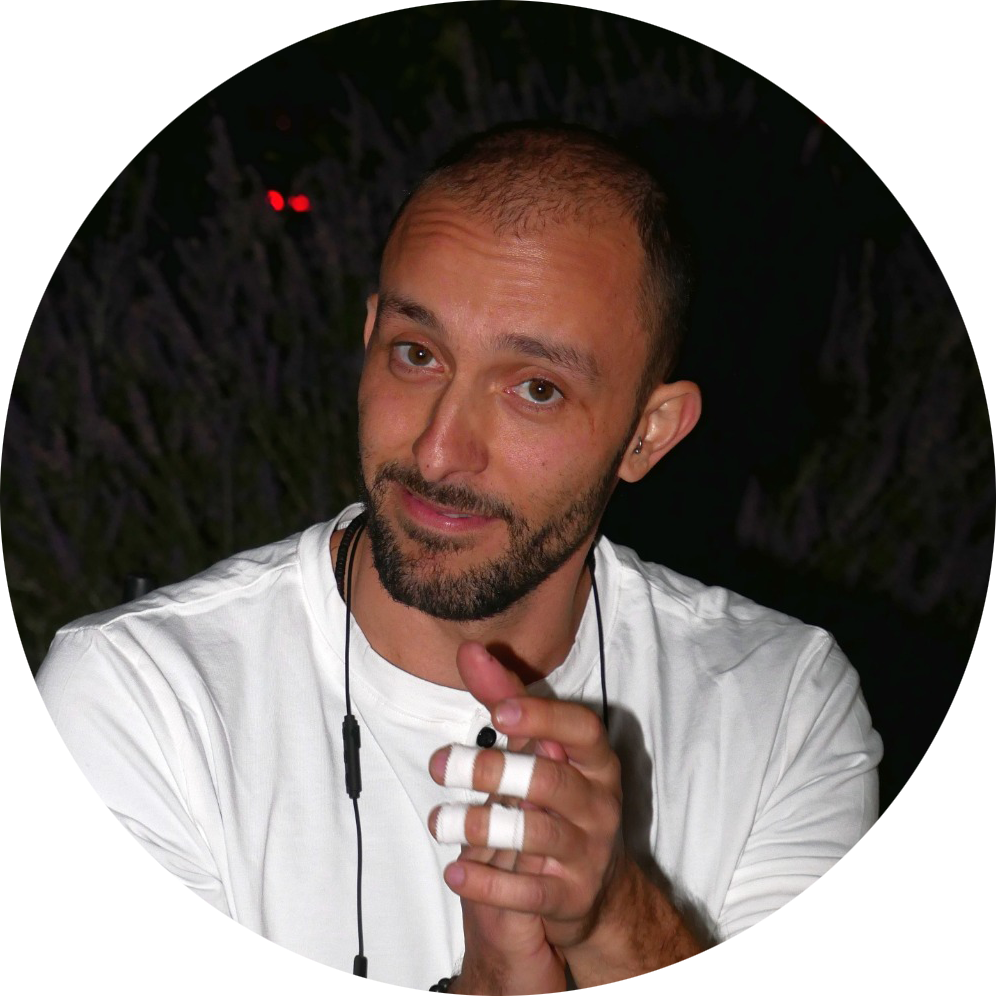 Wellness fanatic with more than 9 years in IDF where he managed, built and developed quality processes and norms. Responsible for operations and technical side of Oilee. LinkedIn | Twitter
All Posts »
PrevPrevious47 CBD PRODUCTS WERE TESTED IN THE LAB – AND THESE ARE THE RESULTS

THIS WEBSITE IS NOT INTENDED TO PROVIDE MEDICAL INFORMATION AND DOES NOT CLAIM TO CURE OR TREAT ANY DISEASE. ALWAYS SPEAK TO YOUR DOCTOR ABOUT HEALTH CONCERNS. See Terms & Conditions
For shipments and returns click here.

THIS WEBSITE IS NOT INTENDED TO PROVIDE MEDICAL INFORMATION AND DOES NOT CLAIM TO CURE OR TREAT ANY DISEASE. ALWAYS SPEAK TO YOUR DOCTOR ABOUT HEALTH CONCERNS. See Terms & Conditions

Made with ❤️ by Bonanza Cat

Due to the latest development of the COVID-19 situation and some family emergencies, we are postponing our operations until further notice. Once the situation get under control, we’ll be able to continue serving all our customers.

Stay safe and thank you for understanding. If you have any questions, feel free to contact us via email.

You must be 21 years old or older to enter!

By clicking a link or continuing to brows, you agree to the use of cookies.